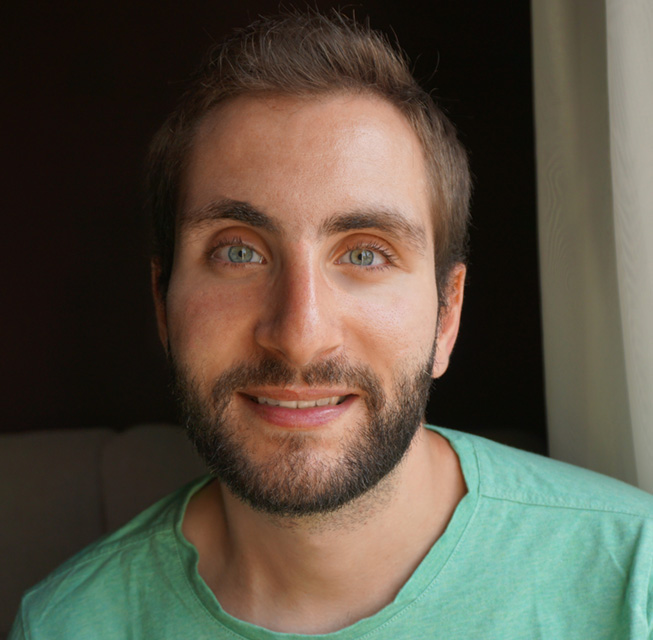 I'm the front-end lead developer of IBM Q Experience (Quantum Computing) and highly involved in the design phases of the project. I also work in making awesome software for other IBM Research projects.

Web application development and designing whose main aim is to innovate and bring South African government to the eGovernment. On the front-end, I have to master skills for technologies such as: GoogleWebToolkit, Javascript (JQuery) + AJAX + CSS (SASS). On the back-end we use TIBCO AMX-BPM and using, mainly, SOAP to integrate with it, we also use CMIS, Liferay (Portlets), Cordova (mobile app)... I'm also involved in helping the company with all the technical doubts they have in other areas.

I worked at "Platino", a project of interoperability for the Government of Canary Islands, Spain. Platino offers software as a service for the goverment. One of my best achievements was the automation of the deployment process for all the services offered. I also worked at development, implantation, resolution of incidences in critical projects, eGovernment and i+d+i analysis/development.

Master of Computer Science and Engineering

My final career project was a platform called "Turawet" based in three different tools to create online forms, download them in your mobile, to fill your data and analyze this geolocated data to extract more information depending on your business.

Bachelor of Computer Science and Engineering

I made and presented an optional final career project based in the web framework Django (Python) to manage a sports campus for children. In collaboration with the company Galotecnica.

Workshop on Web Standars, by the W3C

Some skills and technologies I know